Amber Bruce
898
You need about 4 min. to read this post 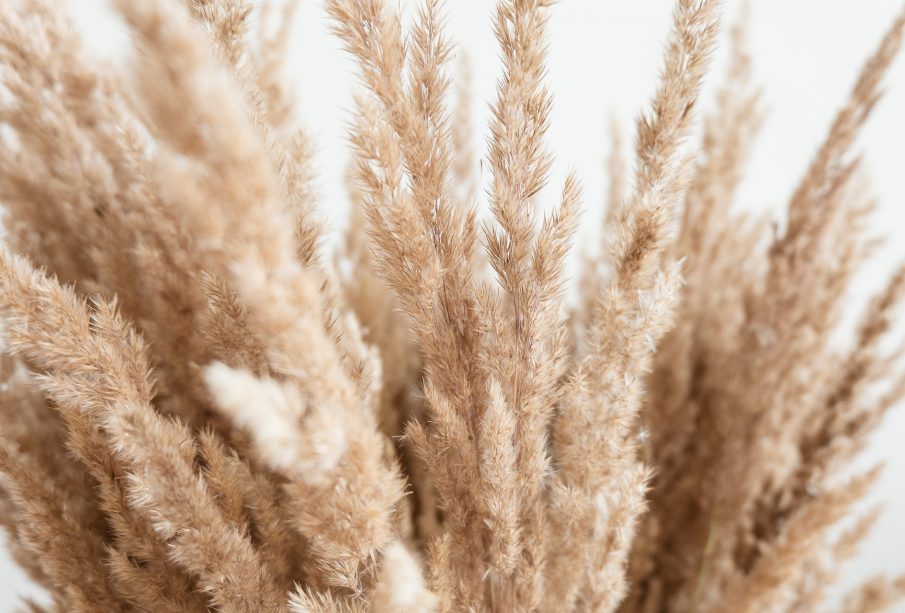 If you’ve decided to spice up the look of your garden by planting ornamental grasses in it, make sure you know what to do to make sure they take hold and look good.

Just like any other plant, depending on the species, grasses will need different conditions to grow properly. At first, we only suggest how they will look and if they will visually fit in with the others.

However, the appearance of leaves, fruiting bodies and inflorescences is not everything. Consider how tall and wide they will eventually grow to, and requirements such as

Growing and caring for ornamental grasses

If the seedlings you choose have high frost resistance, you can plant them in early fall. Otherwise, and if you are unsure of their hardiness, choose spring. Pick a spot that gets plenty of sun, then clear it of weeds and dig it out. Dig posts for the seedlings and pour some compost or other fertilizer into them.

Grasses are most often watered when they are just starting to grow and during prolonged droughts. For those growing in pots, watering must be regular and, in summer, daily. Remember to direct the water stream low, just above the ground, and not on the leaves, as this can cause burns and fungal diseases. The best time for watering is in the morning and early evening. Nitrogen and phosphorus-potassium fertilizers are recommended for ornamental grasses

Pruning is an important maintenance procedure. Species in which it is advisable include: switchgrass, pampas grass, Chinese miscanthus and imperata cylindrica.

In the case of older, tall grasses, let it be as much as twenty centimetres. Remember that this should be done in spring, even as early as mid-March when the frosts have passed. The best time to do it is by observing the center of the clump – when it starts to show green, pink or red – you can start pruning.

Important: Not all ornamental grasses need this! Fescue, sedge, liriope and blackgrass would react badly to pruning.

Remove weeds regularly. Spread a thick layer of mulch around grasses in the fall to protect the plants from frost. Grasses can also be combed out using a metal rake or even a rake.

Despite their name, ornamental grasses are not only aesthetically pleasing but also functional. They can act as a natural screen, hedge or gently shade the pond or pool.

Golden accessories to the living room. Idea for elegant and stylish interior

Dining room lamps. We choose large lamps over the table