Can flowers be repotted before autumn?

Amber Bruce
71
You need about 3 min. to read this post 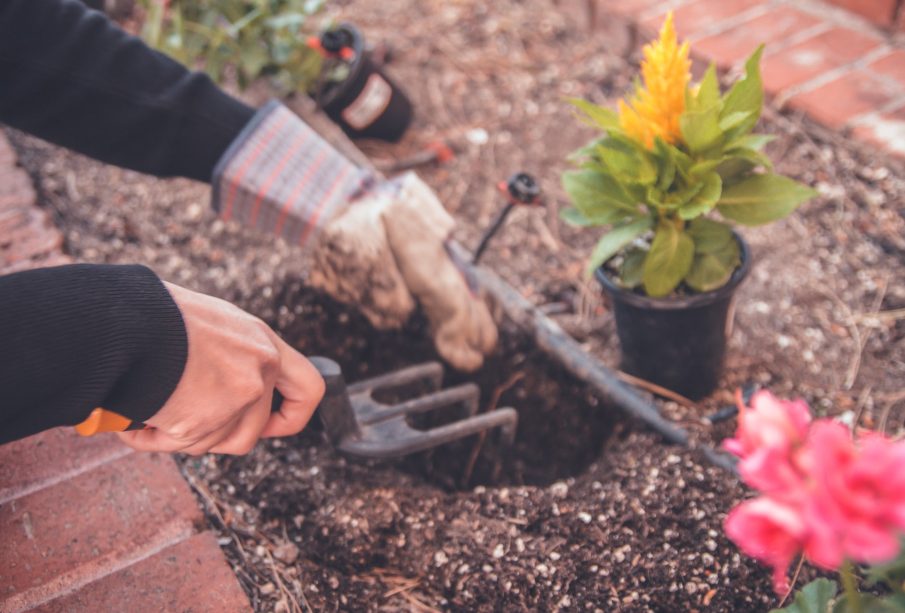 Flowers often need repotting if they are to grow properly and bloom beautifully. However, can this be done in autumn? And what should you keep in mind?

Flowers are best repotted in spring

Most potted flowers require regular repotting. It is best to do it in the spring, but this is not a rigid rule. It is assumed that domestic plants can be repotted successfully until early September. Why? Well, flowers should not be repotted in late autumn and winter, as they are then in a period of dormancy. Although there are varieties of flowers that are repotted in autumn, as their dormancy period falls in summer.

How often to repot potted flowers?

When it comes to repotting flowers, the important rule is that the older they are, the less often we repot them. In the case of small pots, it is recommended to repot once a year, when it comes to larger ones – once every few years. Of course, the most important thing is the species of the plant and its preferences and growth rate.

If, after the flowers gently come out of the pot, you notice that the roots have formed a compact clump, this is a sign that the plant should be repotted. However, you need to remember that the pot should be only a little larger (on average by 1-2 cm).

Sometimes it is not necessary to change the pot, it is enough to replace the substrate. This applies mainly to flowers that grow better in small containers.

Autumn is a good time to plant bulbous plants

In autumn, tulips, narcissi, hyacinths, crocuses, sapphires, snowdrops and other bulb flowers are planted (but not transplanted). It is best to do this before frost, by early October, as then they will have time to root.

Repotting plants – the most important rules

When repotting potted flowers, remember to gently remove them from the pot. Beforehand, it is a good idea to water the plant quite abundantly, so that it will be easier to remove it. It is very important not to let the roots of the flowers come out through the holes located at the bottom of the container in which they grow. If this already happens, the roots should not be pulled out, it is better to cut the pot or break it (depends on what it is made of).

Before the flower is placed in a new pot, the roots should be lightly shaken out of the ground. In the case of roots that are rotten, dried, torn – it is worth trimming them, and sprinkle the place with activated carbon. We put the flower in a new pot, sprinkle it with soil, slightly knead it, water it generously. Many people immediately add fertilizers and conditioners – this is a mistake, transplanted flowers should be fertilized after a few weeks.

When else should the plant be repotted?

If you notice that a white film, or lime deposit, has formed on the surface of the potting soil, this is a sign that you are watering your flowers with hard water and need to repot them. It can also mean that the soil in which the plant is growing is not suitable for it. In this case, it should be repotted as soon as possible – regardless of the season.