How to be a Master at Strategic Card Games?

Amber Bruce
134
You need about 3 min. to read this post 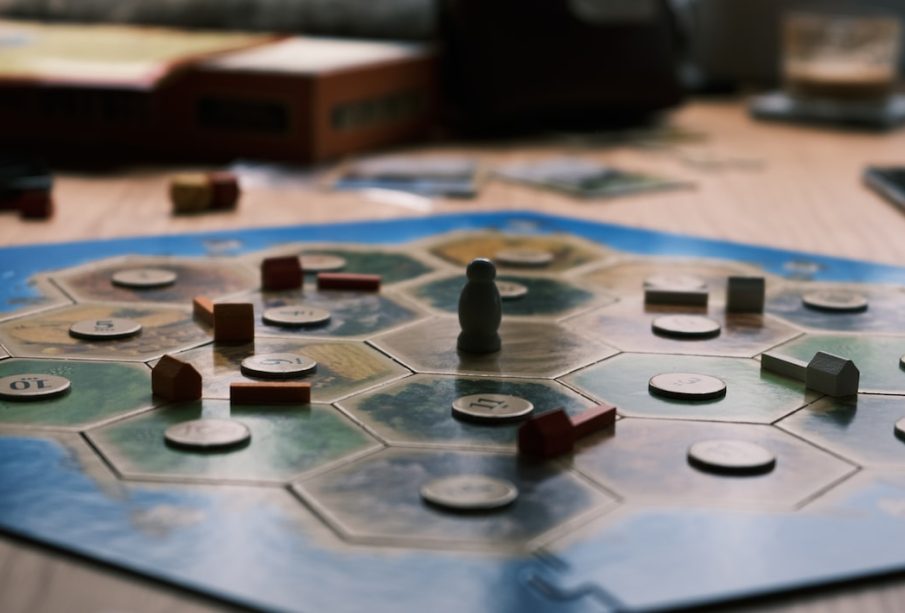 Strategic card game is quite popular, and you can even find dedicated portals online that offer the latest news, reviews, and even strategies to help you get better at the game of your choice. While card games can be played with physical cards, there are also many virtual versions available as well that are just as popular.

A Magical Unicorn Quest Game is one of the most popular strategic card games on the market today. It has been ranked in the top 100 games since its release and it continues to grow in popularity. The game can be played by up to four people who take turns playing cards from their hands, trying to create groups of three or more cards that match either by color or symbol.

While it is relatively easy to play and understand, A Magical Unicorn Quest Game can actually be quite difficult to master. While luck is involved in playing any card game, one of the game’s greatest strengths is its ability to adapt. Rather than relying on any strategy or sheer luck, players have many different strategies available which make for engaging gameplay that can continue for several hours if played with friends.

Magical Unicorn Quest is an epic game for the whole family. It combines strategy, luck, and skill into an exciting card game that anyone can play. The game is easy to learn but difficult to master. This is what makes it so much fun! You never know who will win until you are in the end!

The game starts with everyone picking one of six different colors: blue, green, red, purple, orange, or yellow. You then get 3 cards from your color deck having different types of abilities on them. The goal is to collect all five parts before any other player does. There are three obstacles in the game that players must overcome to get ahead; slimes, trolls, and mazes. Players use their cards wisely when they come up against these obstacles. They can also use power-ups that they have collected along the way to give them an edge against opponents. When someone completes a quest they take two new cards and add one more part of the magical unicorn.

The best way to learn how to play strategic card games is by playing them. You can read as much as you want about them, but until you actually get on the table and start playing, your skills won’t improve. The more time you spend practicing with your deck and learning new strategies, the better your skills will become.

You should always play fair when you’re playing any game, even if it’s just for fun. If you don’t play fair, then it will make the game less fun for everyone involved because they know they’ll never win against someone that cheats. If you don’t want anyone to have a worse time than they would without cheating, then make sure that your strategy is one that will allow both players an equal chance of winning. After all, there is no point in playing a game if only one person has an advantage over the other.

How to Get Those Pinterest-Worthy Walls at Home