Amber Bruce
898
You need about 3 min. to read this post 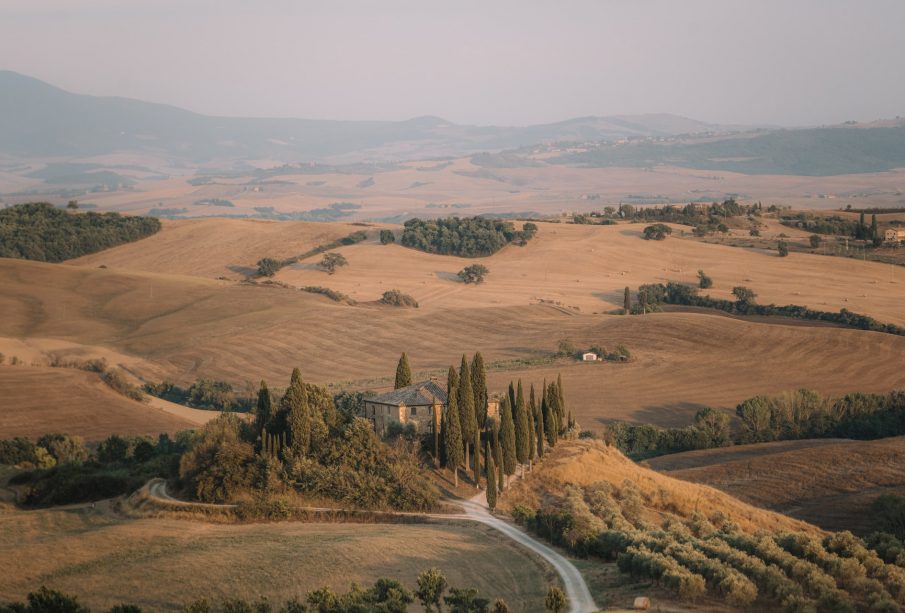 Tuscany is an exceptionally charming and picturesque region of Italy adored by Polish tourists. What are the biggest attractions of this area? Let’s check it out!

Italy is the cradle of the Renaissance, and Tuscany has been a very important cultural center for centuries, having a huge impact on the artistic development of the whole Europe and beyond. Not everyone realizes, however, that the birthplace of the Renaissance style in art is Florence. It was here in 1401 that Lorenzo Ghiberti won a competition to design the doors to the baptistery

As for the Renaissance in architecture, the precursor is Filippo Brunelleschi, who several years later, in 1418, designed the spectacular dome of the famous cathedral of Santa Maria del Fiore. It is worth mentioning that the contemporary Italian language is based largely on the Tuscan dialect!

Florence is a beautiful city located in the center of Tuscany, abounding in numerous architectural monuments and paintings. A must-see is the 14th century Ponte Vecchio stone bridge over the Arno River (still known as the Bridge of Goldsmiths). Another interesting place is the historic Piazza della Signoria, where there is a monumental, former seat of the city council – Palazzo Vecchio with over 90-meter tower.

A big impression on tourists visiting Florence for the first time always makes the Cathedral of Santa Maria del Fiore (inside the building are excellent works of Italian masters). Among the biggest attractions of the city is the Church of Santa Maria Novella from the fifteenth century, maintained in the Gothic-Renaissance style.

The most famous attraction of Pisa is the so-called Leaning Tower, which everyone knows even from postcards or travel guides. Noteworthy is also the Cathedral Square, which since 1987 is included in the prestigious list of UNESCO World Heritage Sites, where in addition to the aforementioned Leaning Tower is also a beautiful cathedral of the Assumption of the Blessed Virgin Mary, the baptistery and the Camposanto cemetery. While strolling through Pisa, you should also pass through the Lion’s Gate and see the palace buildings in Piazza dei Cavalieri.

Visiting Siena, walk through the main square of the city – Il Campo. This place is characterized by its shell-like shape and marble and red brick finish. The square hosts horse races twice a year, with representatives of Florence’s districts taking part

Near the square there is also a breathtaking fountain Fonte Gaia created in 1364. But the most beautiful monument of Siena is the Gothic cathedral from the twelfth century. The white and black marble floor and the marble pulpit are the most valuable decorations of the church.

In conclusion, Tuscany is a dream destination for fans of architecture and monuments, which never disappoints, but on the contrary – delights at every turn, not letting you forget about themselves.

Theglamour bedroom – we suggest how to arrange it